Home » Blog » Learn How to Read the Quran from Noorani Qaida 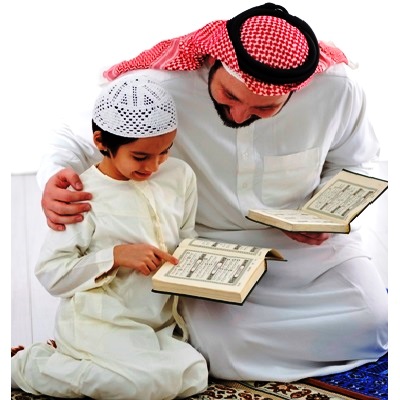 Learn Noorani Qaida Online is important to learn Quran. There are two types of rules in reading: rules that can be seen and rules that can’t be seen.

This makes it different from other rules. It is also one among the sciences that is concerned with the Holy Quran, according to Wikipedia.

In addition to teaching people how to correctly pronounce letters, it also assists them in learning the laws of Tajweed and in teaching the Quran to people of all ages.

What is Noorani Qaida

In fact, it is one of the most straightforward and useful guidelines for teaching the Quran to beginners and teenagers, particularly those who are unable to read properly.

It enables individuals who learn it to read without the need to spell even the smallest letters, and it also enables them to Quran memorize Online and read it swiftly.

Learn the letters of the spelling in terms of form and pronunciation, whether they are singular or compound, by mentally visualizing the shape of the letter and connecting it to the others.

As well as teaching the movements and settings in terms of form and pronunciation, through mental visualization of the shape of the letter and linking it to the others.

Learn the original expansions in terms of form and pronunciation, in addition to assisting with the softening of the tongue; for the sake of simplicity.

In education, the gradual rule applies. The spelling of generic terms, particularly those from the Quran.

Which are distinguishable from other words by their tone, is used as a starting point.

If the rulings of Tajweed are taught in the proper manner, the youngster will learn them quickly and readily while mastering them.

The process also aids in the development of a child’s intelligence and understanding.

Allowing him to memories and comprehend more information than other children.

Bring the child up to a higher level of difficulty. Because of this, adults will have an easier time maintaining proper oral hygiene.

As well as learning the Qur’an and its rulings in a practical and short period of time, without the requirement for prior theoretical knowledge of the rules.

Children, in particular, benefit from Noorani Qaida’s teaching methods, which are especially effective for non-Arabic speakers.

Those who are unable to write or read, as well as non-Arab elementary students.

In the beginning, the number of letters in the spelling is determined, as are the attributes and exits of each letter.

And the student learns the method of spelling the letters of the Arabic language and intonation. The method of teaching Noorani Qaida is based on the following.

You will be able to read the Quran from the very beginning (at the most fundamental level).

So don’t be concerned if you don’t know how to read Arabic.

No one can deny that the Arabic language has a significant historical significance. As the language of the Holy Quran and the pure Sunnah, it is an integral element of our religious tradition.